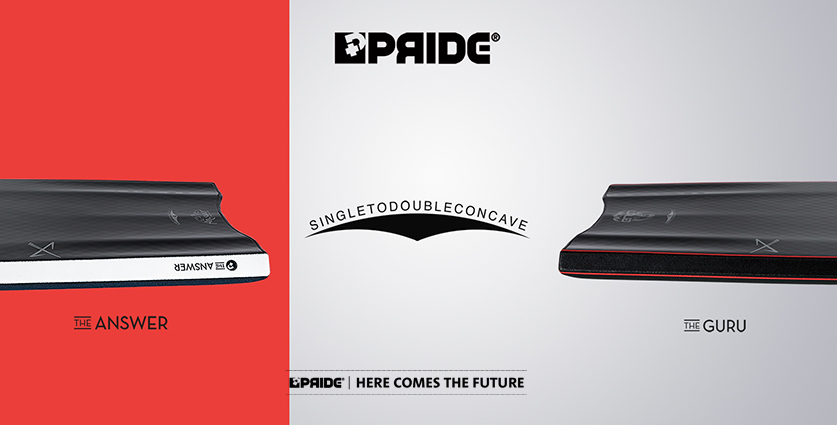 Since Broady’s factory invested into one of the most advanced CNC system made for shaping boards, the future of the bodyboard manufacturing has been challenged and tones of amazing variety of shapes, and options are now doable.

Concave’s produce lift as well as laminar flow of the water under your board. They also slightly increase the overall surface area compared to a flat section.

Some very basic fluid mechanics principles have been adapted to our case by our Pride Lab engineers. “When the water flow goes from a bigger section to a smaller section, the flow speed decreases and the pressure increases.” figure 1. explains Jeremy Arnoux. “Using this principle as an analogy to what happens below our boards (if water is coming from both side of the board), if the perimeter of the concave narrows, water will encounter resistance at the end of the concave creating a pressure which push up the board creating more lift. As a result, having a concave will add a greater sense of lift. Which also means more speed in smaller conditions." 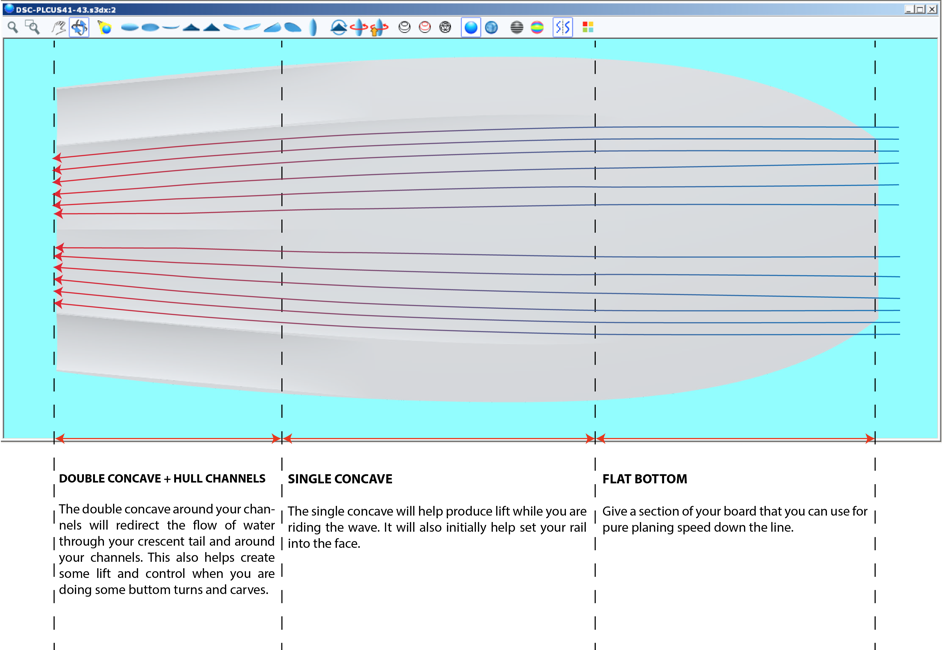 The Double Concave is coupled with the classic deep Hull channels. Channels operates the opposite. While most of the surfboards on the market have fins in order to add drive and maneuverability, Channels are replacing the fins: The diameter at the end is bigger than at the beginning creating drags which is partly the reason why the tail of your bodyboard is maintained into the face of the wave.

Pierre-Louis Costes has been testing the board for the last 6 months in very different conditions and his feedback was more than enthusiastic. “I’m using the same template and same material combination since 2012. I’m using a PP core, stringer, mesh and surlyn slick board and all of that is to say that the SDC really change your lines, more specially in small conditions where you get quicker to the planing phase (editor’s note: weight is predominantly supported by hydrodynamic lift) – I recommend to use the concaves with on carbone stringer and mesh as the boards are thinner due to the fact that the AKU machine removed 5mm of material”

The new SDC system is available on our 3 top seller’s boards:

Those three models will be available in the very best shop in April in Europe. 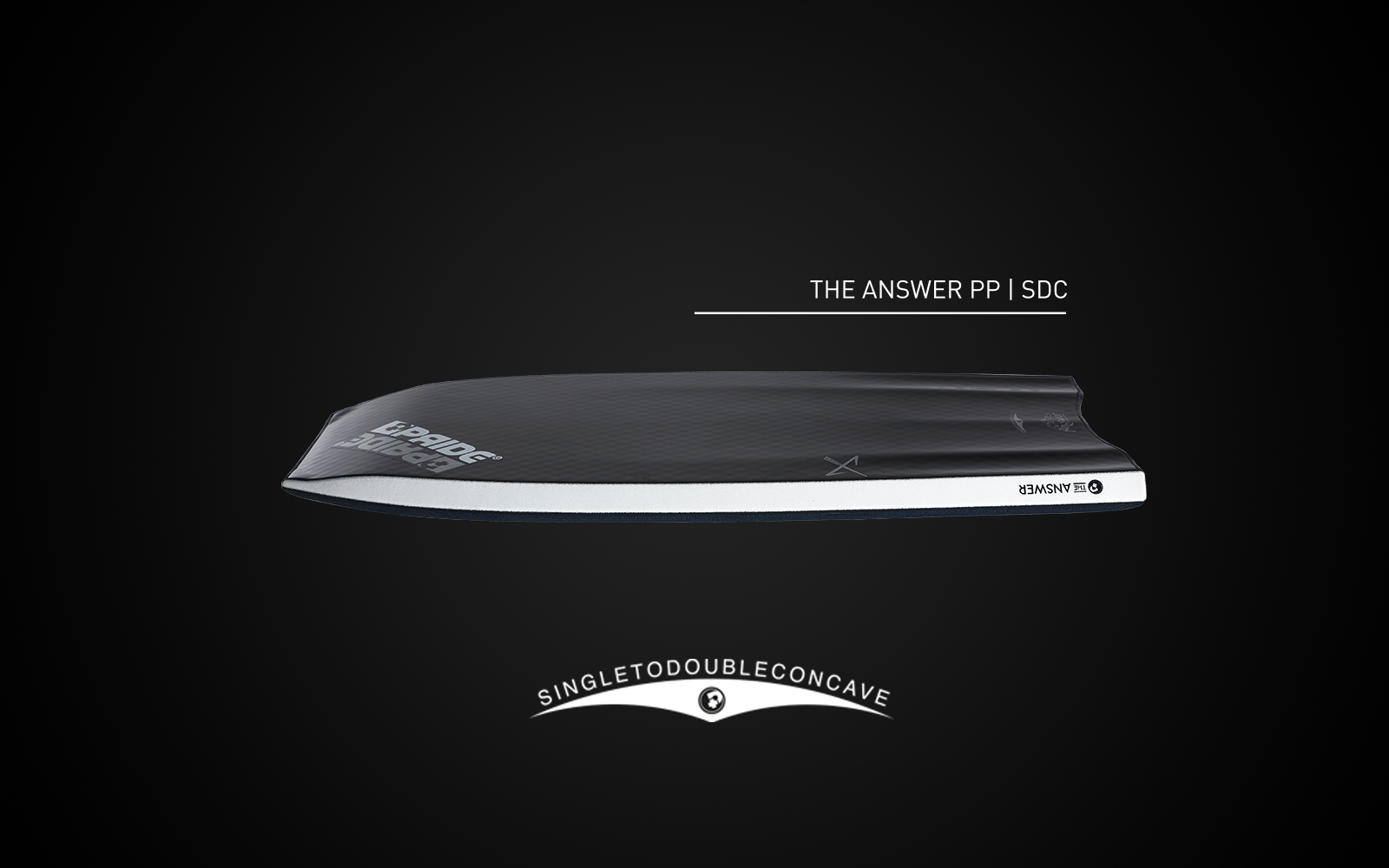